30th edition of the Scopigno Cup Rieti – Amatrice World Football Tournament Under 17: On 23 August 2022 in Rome at the FIGC the presentation

On 23 August 2022 at 17.00 in Rome the presentation of the 30th edition of the Scopigno Cup Rieti – Amatrice World Football Tournament Under 17
The winners of the National Prizes Manlio Scopigno and Felice Pulici will be announced

The 30th edition of the Scopigno Cup Rieti – Amatrice World Football Tournament Under 17, Memorial Manlio and Loris Scopigno is at the starting line.

Tomorrow, Tuesday 23 August 2022 at 5.00 pm at the Sala Giunta of the FIGC in Via Allegri 14 (Rome), the official presentation of the prestigious event and all the initiatives that will be implemented to celebrate the important milestone will take place.

In the same presentation, the winners of the prestigious National Prizes Manlio Scopigno and Felice Pulici will also be announced, assigned by a prestigious jury of journalists and professionals: the prizes will then be delivered to the elite of Serie A and B football, also in Rome. , at the CONI Hall of Honor on 10 October.

We thank the high patronage of the European Parliament and the Presidency of the Council of Ministers – Department for Sport, ENIT and the Ministry of Tourism for their contribution. With the collaboration of prestigious partners such as: Crai, Intesa San Paolo, Algida, Poste Italiane, Fondazione Varrone, Ri.Tec, Arexons and Umbro and Sixtus as technical supplier. Special thanks to the FIGC and to the President Dr. Gabriele Gravina for their support and to Rai Sport and Radio Radio who are always close to communicating the event. 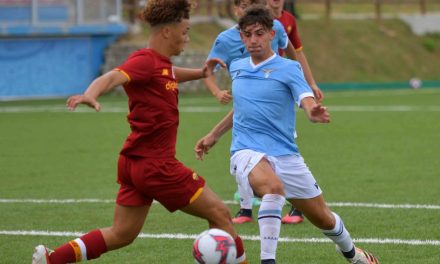 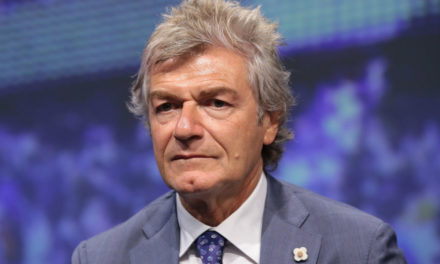