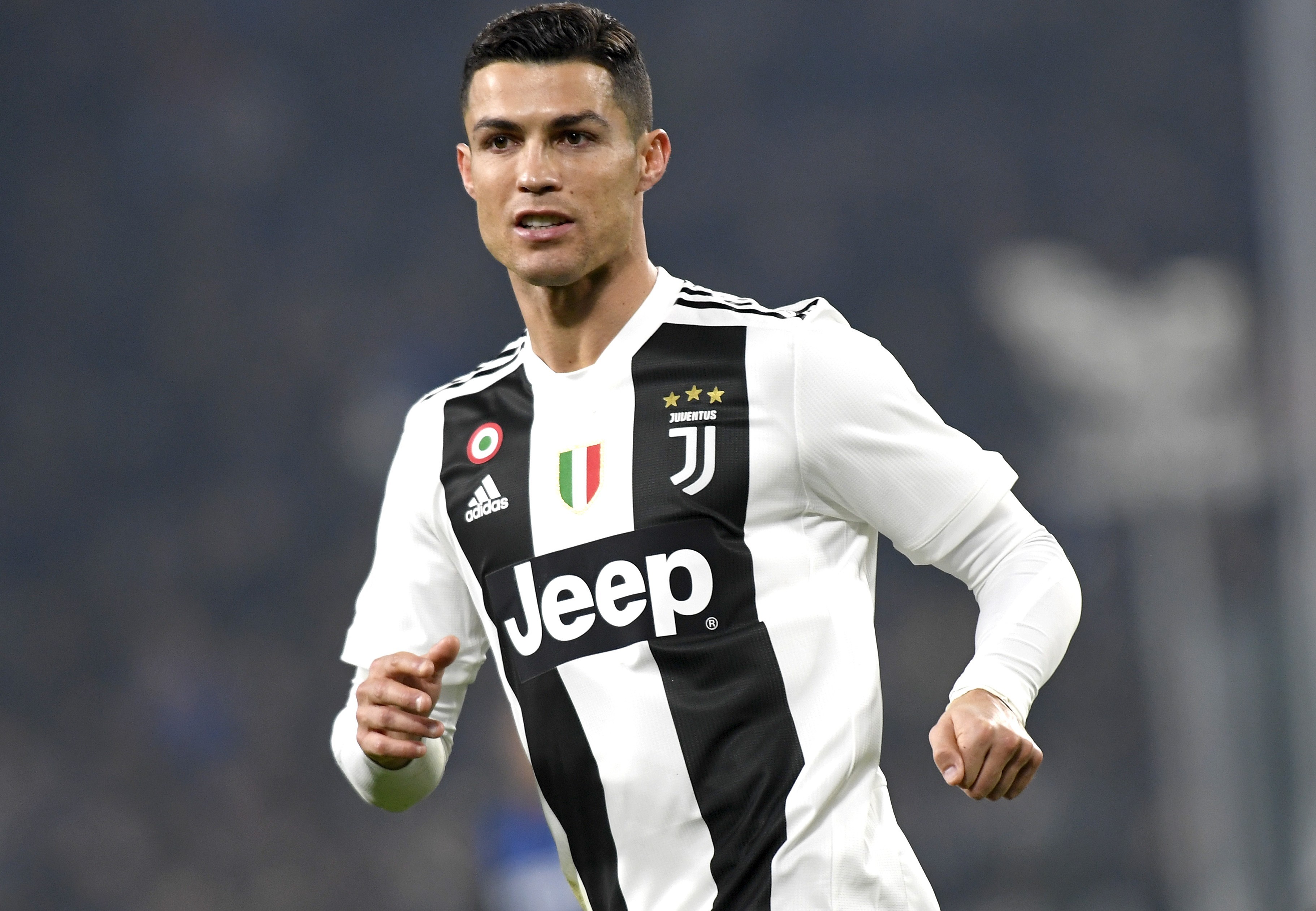 Reason: He won for the second time, with two different teams, the ranking of gunners: he had succeeded with Torino, he repeated with Lazio. And he had also won that same title in Serie B, with Pescara. He has thus confirmed himself as one of the greatest strikers in the recent path of our football, carving out an important place in the history of the Biancoceleste club by scoring goals. It is striking not only for its realization abilities, but also for the generosity and the commitment that it transmits to the team.