The 30th edition of the Scopigno Cup Rieti – Amatrice World Football Tournament Under 17, Memorial Manlio and Loris Scopigno (scheduled for 30-31 August and 1-2 September 2022) started this afternoon with the first match between Inter and Lazio.

Rain and show at the Tilesi di Amatrice. Lazio triumphed in the first match of the tournament 2-0 against Inter: a lively challenge, despite the storm that hit Amatrice from the middle of the first half.

Inter were more dangerous in the first half: after a double chance with Spinaccè and Fois, he hit a post with Mosconi in the 17th minute. Lazio, in the final, touches the goal with Serra who, face to face with Tommasi, kicks to the side on the left.

Second half with Lazio starting strong again: at 12 ‘a shot by Serra just outside, then the Biancocelesti goals arrive in sequence at 14’ with Sessa and then at 18 ‘with Gelli. Inter tries in the 28th minute with a free-kick from Zanchetta that Renzetti deflects, leaving Lazio’s goal untouched.

Nice curtain during the game, with the invasion of the field of a dog.

Before the match, the Lazio and Inter teams went to the monument to the victims of the earthquake bringing a floral tribute.

The mayor of Amatrice Giorgio Cortellesi also spoke: “football is the rebirth of Amatrice, I thank Fabrizio Formichetti for his tenacity and for this important event which is now in its thirtieth edition”.
Also present was the regional councilor Sergio Pirozzi “in this field, during the earthquake, there was the canteen, today we are playing this tournament and this can be a great example for the boys on the pitch”.

Giorgio Annis, CRAI Tirreno CEO and Alessandro Tantulli, CRAI Tirreno development director were also present. “We contribute and we do it often – Annis said – especially when sport has a strong bond with solidarity as in this case”.

Fabrizio Formichetti, president of the ASD Scopigno Cup, closed the speeches thanking all the sponsors who are the engine of the event.

Journalist Greta Beccaglia kicked off the first match between Inter and Lazio: “football always unites and I am delighted that for the first time this year there is also a women’s tournament at Scopigno”.

On the website (https://www.scopignocuprieti.com) and on social media (Facebook, Instagram, Twitter, You Tube) the program of the races is online, which will involve five cities (Rieti, Amatrice, Rome, Naples, Terni and Cittareale). All races will be streamed on social networks and on the website.

The children of the ASD Amatrice football school accompanied the teams before kick-off. 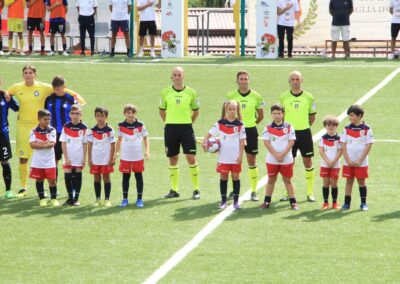 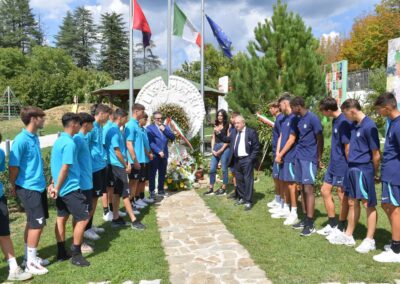 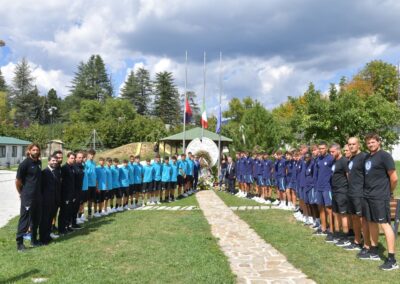 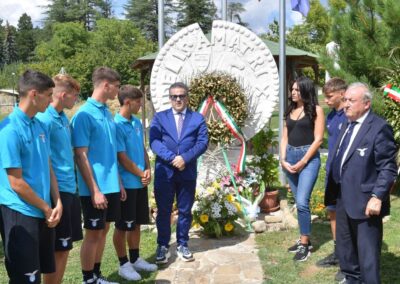 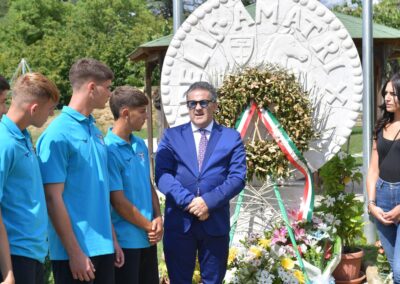 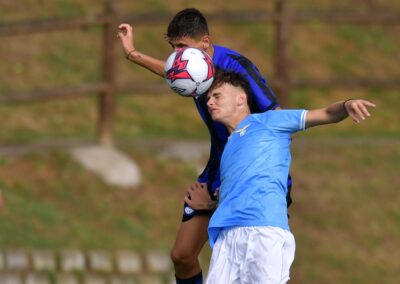 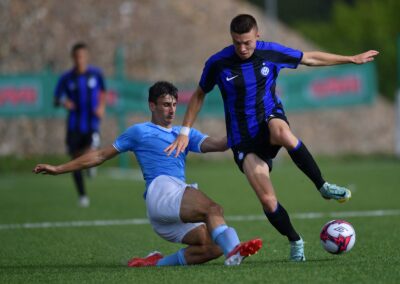 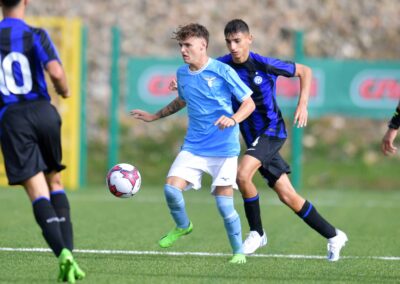 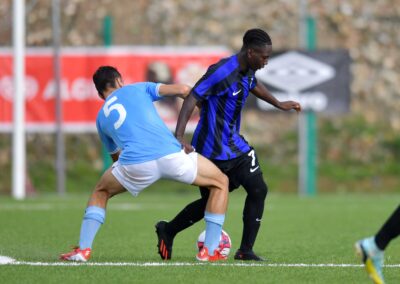 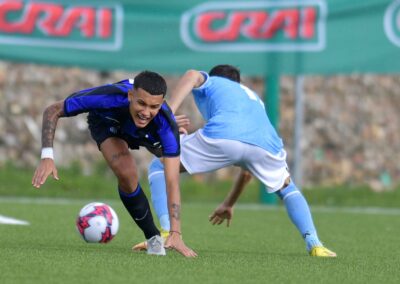 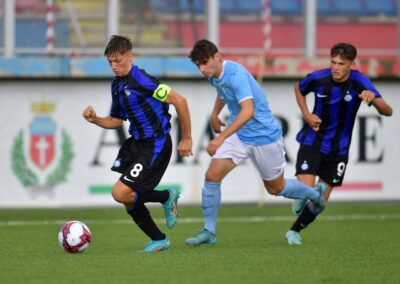 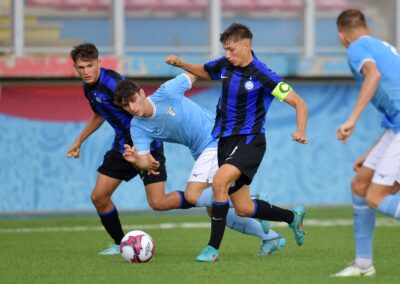 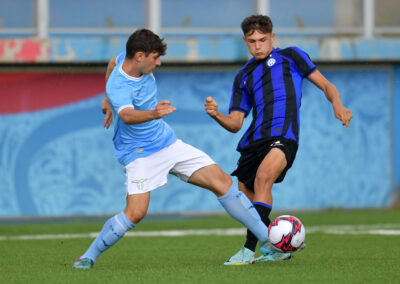 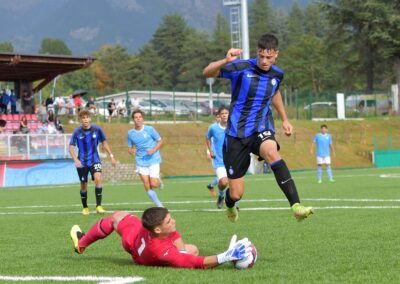 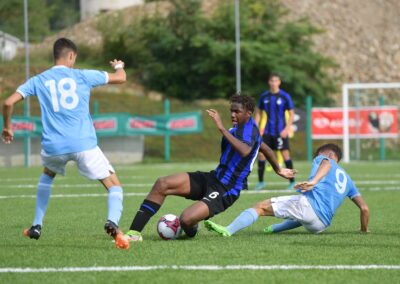 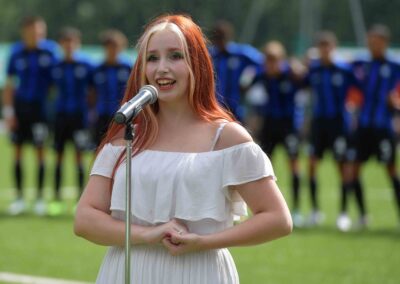 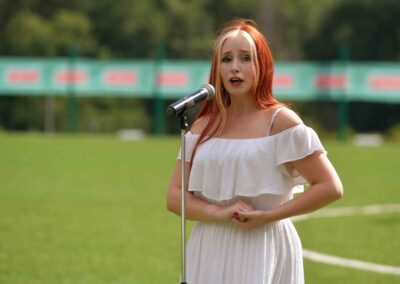 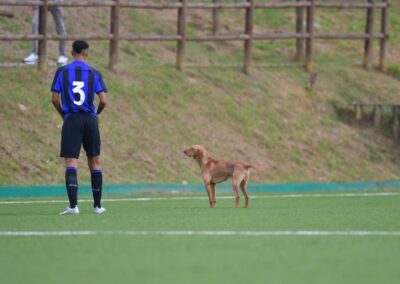 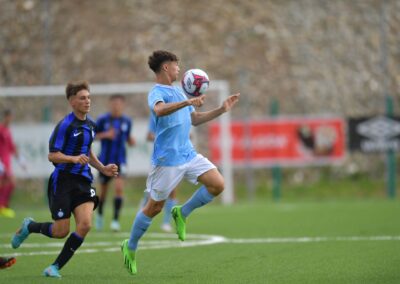 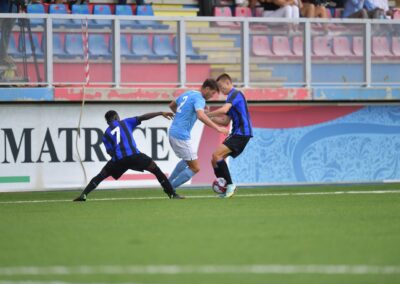 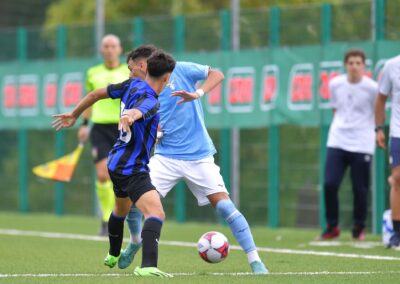 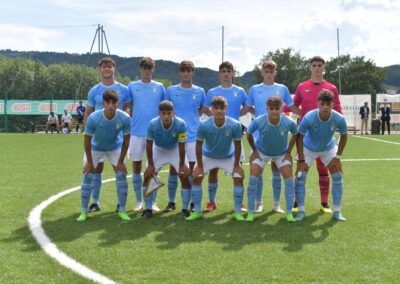 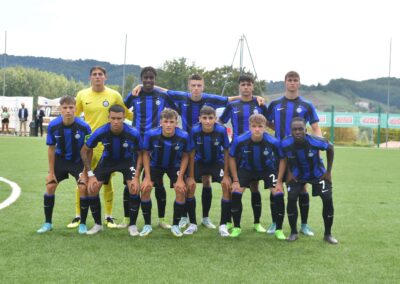 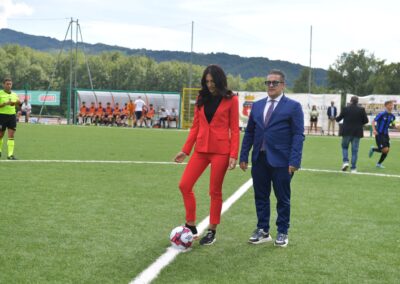 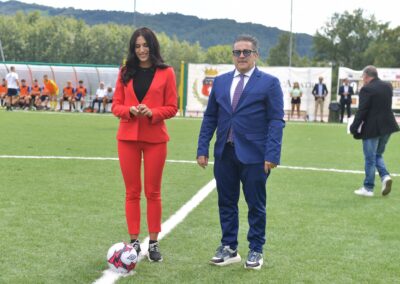 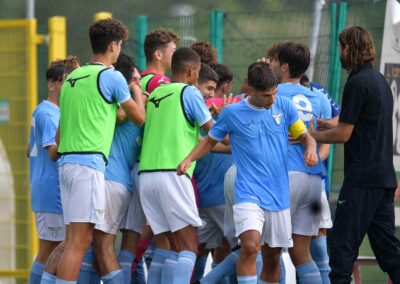 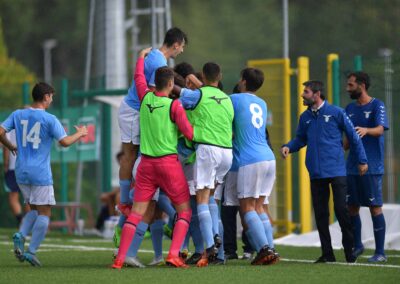 30th edition of the Scopigno Cup Rieti – Amatrice World Football Tournament Under 17: On 23 August 2022 in Rome at the FIGC the presentation 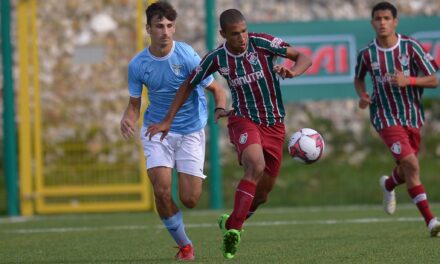 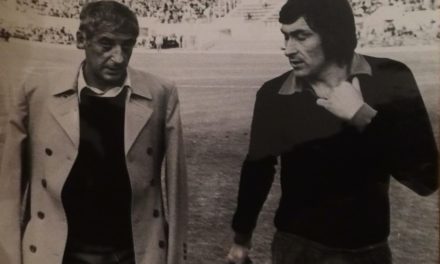 Awards in memory of Felice Pulici 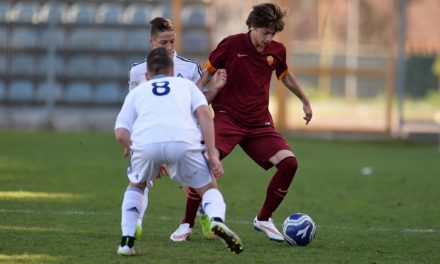